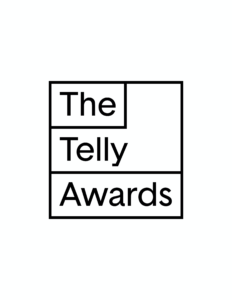 RackTop Systems, the pioneer of CyberConverged™ data security, a new market that fuses data storage with advanced security and compliance into a single platform, today announced it has been named a winner of a 2020 Telly Award. The videos in the It’s Your Data series put a playful spin on otherwise complex cyber concerns that businesses face today. It’s Your Data won silver in the Online Commercials: Business-to-Business Campaign category. RackTop worked with Shine Creative in Baltimore to produce the campaign.

In Online and Social Video, publishers made their mark with Wired, Vogue, Vanity Fair and Bon Appétit all being recognized. Additionally, Verizon Media earned 4 golds for their in-depth online video profiles “This Tattoo Artist Has Been Inking for 46 Years”, “Anthony Mancinelli: The World’s Oldest Barber” and webseries “Real Life Love”.

View all of the winners of the 40th Annual Telly Awards winners at www.tellyawards.com/winners.

RackTop has also won in the Addy’s, Hermes, and Communicator awards programs.

About The Telly Awards