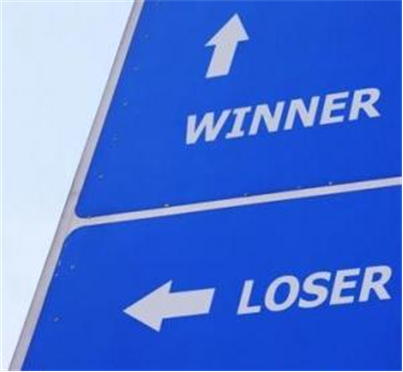 The SSD vs HDD battle rages on.  Will there be a point where HDD will go the way of the 8-track tape?  Not sure, it’s hard to say but probably not.  SSD’s offer amazing performance when it comes to IOPS and random read and write operations. SSD’s consume less power than HDD’s.  The only downside of SSD’s are that they have a finite lifetime.  You can only write to an SSD so many times before you can no longer write to it.

SSD
SSD’s do not have moving parts which reduces energy consumption and removes the need to seek data on the platter like a traditional HDD must do with rotating platters.  Not all SSD’s are equal.  The most popular SSD’s use NAND gates to store the data.  The three popular NAND technologies are SLC, MLC, and now eMLC.   SLC  (Single Level Cell) drives only store 2 values or states (0 or 1).  MLC (Multi Level Cell) drives store multiple values (typically 4 or two bits). eMLC drives are the next generation MLC technology drives with extended and enhanced performance.  Because of the nature of the technology SLC drives offer faster write performance than MLC drives but are less dense and therefore have a higher production cost.  This makes SLC drives a more expensive drive, which is why MLC’s make sense in many cases.

HDD
HDD’s still have their place for serving streaming media and sequential data.  If you are writing a stream of data there is no reason not to just write it as the disk head travels across the platter. It is an ideal architecture.  SSD’s do not handle large continuous reads or writes as well as HDD’s.  1 point for HDD’s in the battle of HDD vs. SSD.

SSD vs HDD or SSD & HDD
Maybe it shouldn’t be a battle, SSD vs. HDD, but rather a partnership.  In fact Hybrid Storage Pools are the keystone to BrickStor’s ZFS file system performance.  The use of hybrid storage pools enables high performance storage at a cost which is less than purchasing 10K or 15K SAS drives. Hybrid Storage Pools eliminate the need to add spindles just to improve performance.  Hybrid Storage pools enable SSD’s to cache read and write operations and eliminate the need to grow storage to hundreds of disks just to get 100K IOPS. This means you can compare a relatively low cost SSD with 7200RPM SAS drives and still get 100K write IOPS.

Why wouldn’t you consider BrickStor and the use of hybrid storage pools for your next storage solution? BrickStor has higher data integrity than any other solution on the market and it gives you enterprise performance and support at a best value price.  BrickStor isn’t the cheapest storage, it’s the best storage for your dollar.