The outlook for Fibre Channel and Ethernet

When systems architects are reviewing technologies and looking at solutions for their data centers a question that some may ask themselves is should they be considering Fibre Channel (FC) for their ‘SAN’ or is Ethernet the right medium.  I think this question is being asked less frequently today than it was 5-years ago and is probably something more frequently asked when wondering whether to perpetuate an existing fibre channel infrastructure or to make the transition to 100% Ethernet.

It is my opinion that there continues to be a staggering number of benefits and reasons why it makes sense to abandon FC in favor of Ethernet.

FC has advanced to 16Gbs with many FC users still saddled with 2 and 4Gbs FC networks, but Ethernet has progressed from 10Gbs to 40Gbs with 100Gbs on the horizon.  The performance benefits of FC are falling away.

The largest use of data storage in the world is server virtualization.  It makes up more than half of the worldwide storage workload.  The server virtual machines on that workload talk to applications and clients over Ethernet.  This means that you must maintain an Ethernet infrastructure and that something like a fiber channel network adds a second set of resources and an additional skill set requirement.

FCoE is improving and has advantages especially for organizations looking to gradually make a transition from FC to Ethernet or for very specific special use cases driven by a set of factors where you cannot take a greenfield approach.  However, it is unlikely an organization is going to adopt FCoE unless they already have a FC infrastructure and want to converge it with their existing Ethernet infrastructure. When Ethernet speeds increase an order of magnitude in a few years to 100Gb FC will be way behind the curve and appear as if it is not taking full advantage of the switch.

The cost of Ethernet infrastructure compared to FC infrastructure is significantly lower.  Switch prices are a little more difficult to compare because the features vary widely but looking at network adapters it is easy to see that you can pay as much as triple for a 8Gbs FC HBA compared to a 10Gbs Ethernet NIC.  Additionally you are likely to be forced to have at least some Ethernet infrastructure.  Using FC over Ethernet has a licensing cost on the switch and must be a capable switch.

Institutions who already have a large investment in FC will continue to use it until they have recouped their investment, but they should start planning for how they can transition to 10Gb and 40Gb Ethernet in their planning phases because the features and total costs of ownership favor Ethernet.

Fibre Channel drives are gone in favor of SAS and FC networks aren’t far behind. 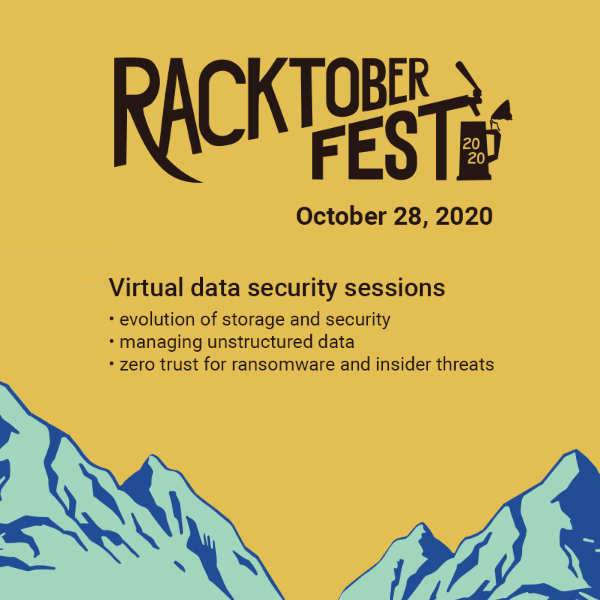 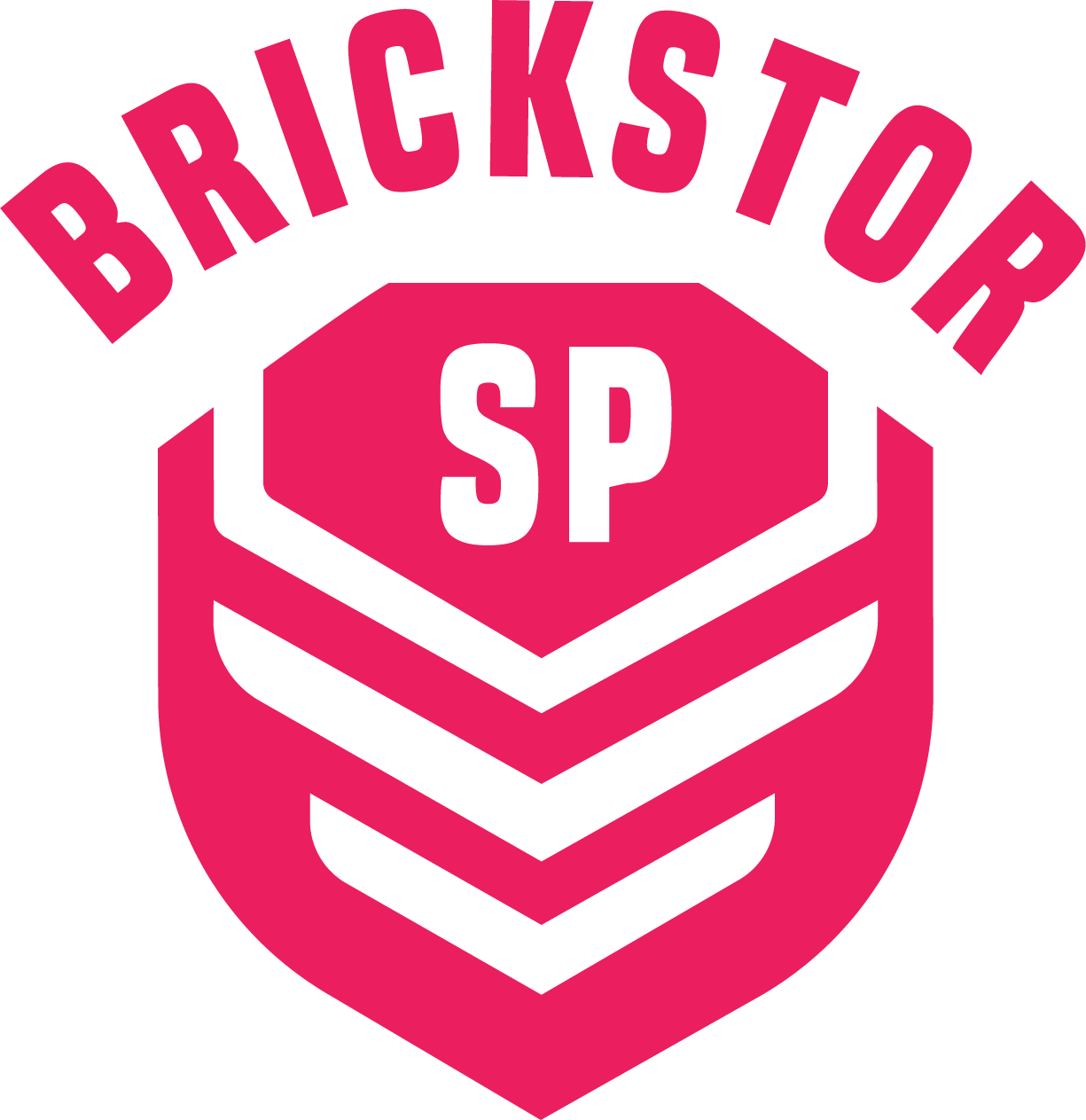